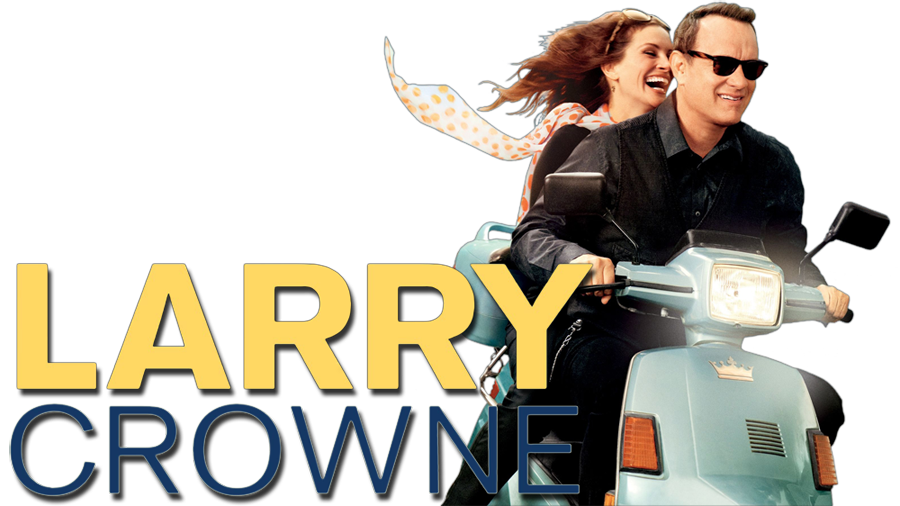 I have mention before how much I love Netflix, both streaming and dvds. While cruising around their site, I ordered Larry Crowne primarily because it stars Tom Hanks and Julia Roberts. I didn’t know they had made a movie together.  The one-line synopsis reads, “After losing his job, a middle-aged man reinvents himself by going back to college.”   Bryan Cranston (Breaking Bad) is also in this film.

It’s really a delightful movie. It just seems unusual to me is that it’s the sort of film these heavy dramatic actors might have made 20-25 years ago … think Big, Pretty Woman, or Amazon Women on the Moon. Tom Hanks in a chick-flick? in 2011?

Tom Hanks wrote (with Nia Vardalos) and produced this picture but, in my fantasy, I can hear him calling up Julia and Bryan and saying, “Hey, what are you doing next week? Let’s make a movie. Bring the kids. Come on … it’ll be fun.”  Because it looks like they probably had fun making this movie.

All in all, this effort turned out to be a good story about a how a guy whose life has stalled gets jump-started again … how a college teacher (Roberts) who has lost her passion for teaching finds she can still make a difference in her students’ lives. And it all happens without sex, violence or obscenities. How refreshing.

I definitely recommend this movie.