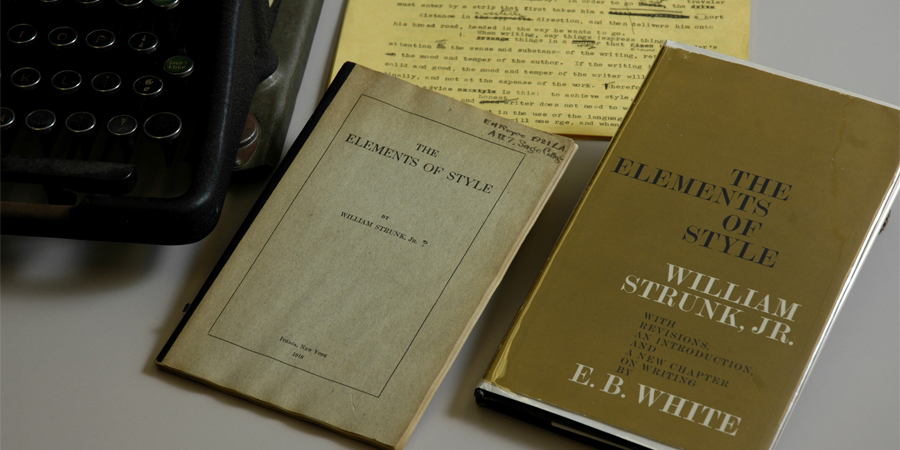 I was intrigued by that headline. I wanted to know exactly how many masks the woman was wearing when she was attacked and why.

Yes, I catch dangling participles when I see them in print. My English teacher back in the Fifties used the example: “Hanging on the line, I saw my father’s shirt.” The modifying phrase (hanging on the line) contains a participle (hanging). It is said to be dangling because the subject of the sentence (I) is not what the phrase is modifying. “I” am not hanging on the line. That would be the shirt.

Dangling participles are not the worst grammar gaffe, just the funniest.

I have a good grasp of grammar, for which I can credit my mother, Anna Alderson. When she became an orphan at the age of sixteen, her formal schooling was over. Yet Anna had excellent language skills both speaking and writing. Her six children were raised in an environment of correct English. (By the way, you can read Anna’s story in An Ordinary Day.)

Now, I’ll admit to using colloquialisms that are not grammatically correct. “I ain’t got no …” (Texas-speak for “I do not possess any of those items,”) is one I might admit to reluctantly and only on occasion.  There are times when I will end a sentence with a preposition, if to rewrite will sound too stuffy, like something “up with which I will not put.”

Recently, I thought I had caught a gaffe when I saw this headline: “Man Shot in (small town) for Third Time This Year.” But when I read the story I found that the same man was actually shot three separate times this year (in a small town in Arkansas).

All I can say to that is, Bless his Heart.

A Visit From Phillip »»