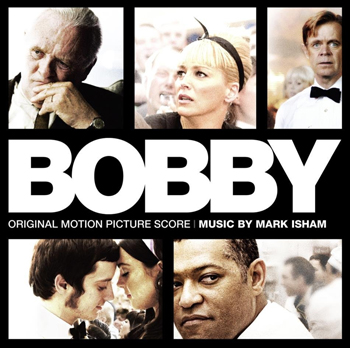 My most recent rental from Netflix was Bobby, a really excellent movie from 2006 about the last day of Bobby Kennedy’s life. RFK is shown mostly through TV news clips, speeches and photo ops. The story line is about 22 (fictional) strangers at the Ambassador Hotel and how their lives interact. The date is June 6, 1968, the day of the important California primary.  Each of the characters, for different reasons, will be in attendance at the party when (hopefully) Bobby Kennedy will be declared the winner. The climax comes in the kitchen of the hotel when Kennedy is shot and several bystanders injured.

I watched the movie twice, the second time with my 21 year old son. At the end he said, “They were talking about air pollution from gasoline back in 1968? (actually I think he said ‘way back then.’) They haven’t done much about it have they?”

Between my first viewing of this movie and the second, a congresswoman was shot in Tuscon and several bystanders killed or injured.  And the Little Rock newspaper reported (on page 6, section B) the death of an Arkansas soldier in Afghanistan. No longer front page news.

I think more than socialized medicine, global warming or birds falling out of the sky, I fear hatred. Don’t tell me it’s rhetoric when people are dying.

As The Searchers once said/sang, “When will we ever learn?”