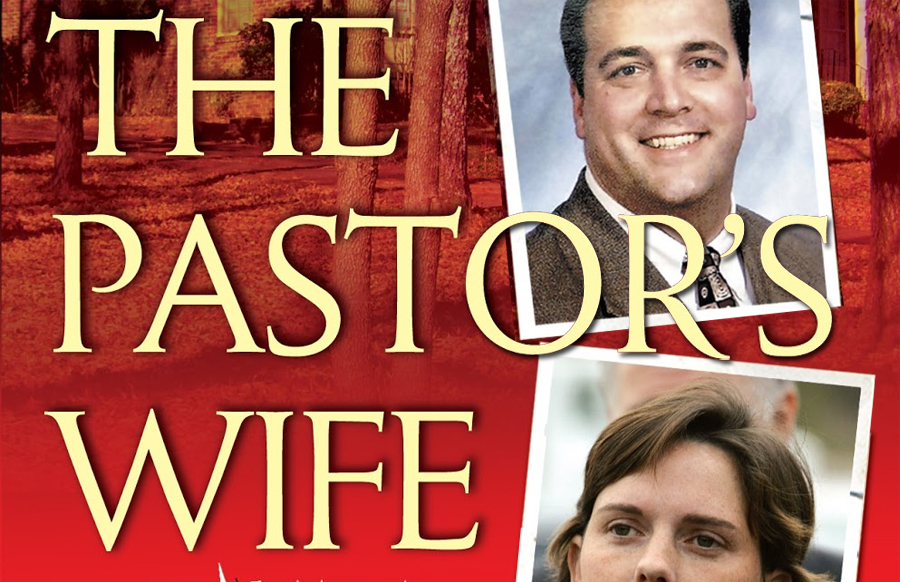 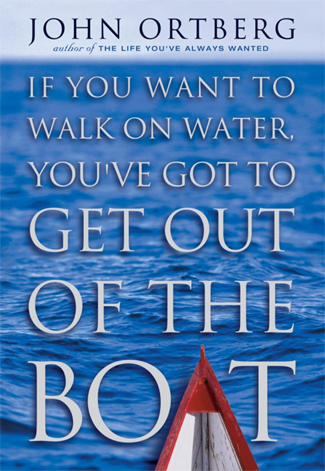 I read 11 non-fiction books during the past 12 months. Four were inspirational genre: What Difference Do It Make by Ron Hall and Denver Moore, Is This Seat Taken by Kristin S. Kaufman, and If You Want to Walk on Water You Have to Get Out of the Boat by John Ortberg.

When I’m reading a collection of poetry I like to go slowly, one or two poems a day, to feel the rhythm and think about the meaning.  I finished two compilations in 2012: 100 Best Poems of All Time, edited by Leslie Pockell (I’m always interested to see what “they” consider “the best”) and The Poets Roundtable of Arkansas 71st Anthology, a gift from my friend Pat Laster. Pat, a past president of PRA, contributed several poems to this book.

I love investigative non-fiction and in 2012 I devoured Mara Leveritt’s The Devil’s Knot (don’t know why I waited so long to dig into this story about the Memphis Three) and The Pastor’s Wife by Diane Fanning. Ms. Fanning did well with the story of the preacher’s wife in Tennessee who shot her husband, but for investigative reporting no one holds a candle to Mara Leveritt– in my opinion.

An interesting book for folks living in White County is Images of America — Searcy Arkansas by Patsy Pipkin and Carolyn Boyles, two friends from White County Creative Writers. People who grew up in Searcy will especially love this pictorial history of that town.

Marley and Me by John Grogan is a delightful story about a man, his family and his great big Labrador Retriever. It was made into a sweet movie with Owen Wilson and Jennifer Anniston (and a big dog). 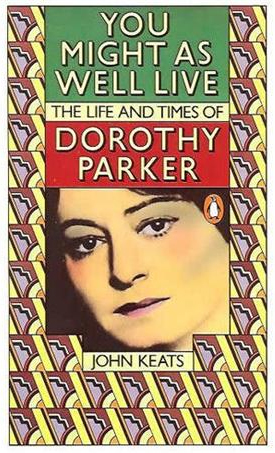 You Might as Well Live by John Keats is the story of the life and times of Dorothy Parker.  It pains me that many under-fifty types might say, “Who?” She was a popular, successful writer during the Twenties-Thirties-Forties when poets and storytellers could support themselves writing for the popular magazines of the day. She never wrote a novel, but did compile her short stories and poems into collections. These books would be a rare find today in a flea market or estate sale. D.P. was known as a wit and free thinker who always said exactly what was on her mind, unusual for a woman of that time.

Of the 20 books I read in 2012, 8 were gifts and another 3 were recommended by friends who know I like to read.  Indeed I do and I am glad to share my reading with you.

My goal for 2013 is to read four classics and six writers I have never read before. Who knows what else will capture my fancy and be added to the list?

Another goal is to publish my fourth book, a novel-based-on-a-true-story (creative non-fiction?) as yet untitled but really, really close to being finished.  More about that later.