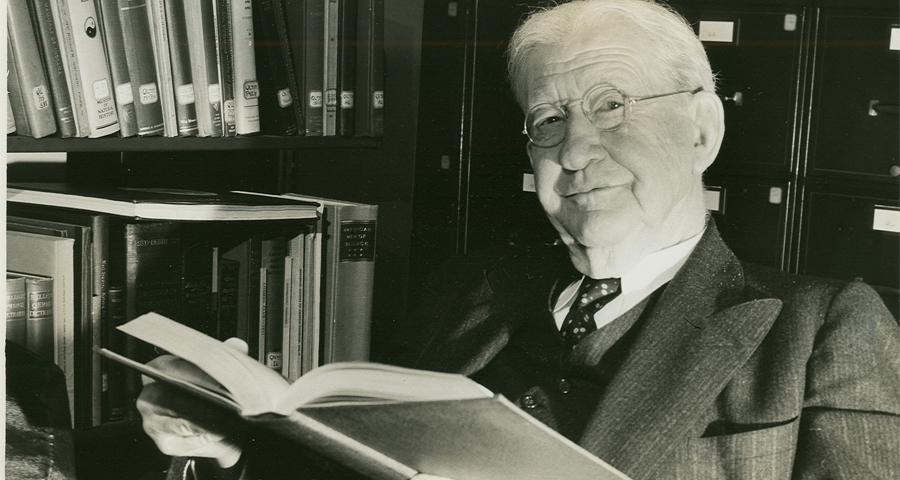 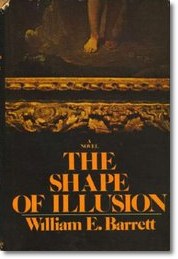 I became a fan of William E. Barrett 40 or more years ago when I belonged to the Doubleday One-Dollar Book Club. Each month I chose from selections for $1.00 or perhaps a bit more depending on the fame of the author or expected popularity of the book.

The first Barrett novel I remember reading was The Shape of Illusion, published in 1972. A young man visits an art gallery and sees a painting of Christ being led through a stone-throwing mob. He sees his own face on one of the angry men about to lob a rock at Jesus. His quest to find the artist and learn more about the magic of the painting leads him “finally to discover the most precious gift a person can receive.” (book jacket quote)

Other novels I acquired at this time were The Wine and the Music, dealing with the issue of celibacy in the priesthood, and A Woman in the House, about a young monk moving from the solitary life he has known and working through relationships he had never had before.

The Left Hand of God, published in 1951, was one of Barrett’s most popular books. When I saw the movie with Humphrey Bogart and realized it was from a Barrett novel, I promptly found it in the public library. (I reviewed The Left Hand of God, book and movie, on January 20, 2013.)

In 1962 a short story Barrett had written earlier was published by Doubleday. Lilies of the Field was an immediate success and became a motion picture before he had even agreed to sell the rights! The movie won a Best Actor Oscar for Sydney Poitier.

William E. Barrett was a devout Catholic and many of his stories are based in that doctrine. All those I have mentioned here are along this line. I find they have a depth not usually found in the Christian fiction genre of today.

Though my favorite books come from his later works, William Barrett had a long career in writing, beginning with ghost writing term papers in college and moving to pulp fiction in his early years, speeches for political candidates, action thrillers, and biographies. He died in 1986 at the age of 86.

Many of his books are still available at Amazon.com, public libraries (or their sales) and used book stores.

«« Why I Read Mara Leveritt

Fifteen Authors I Have Read and will again »»