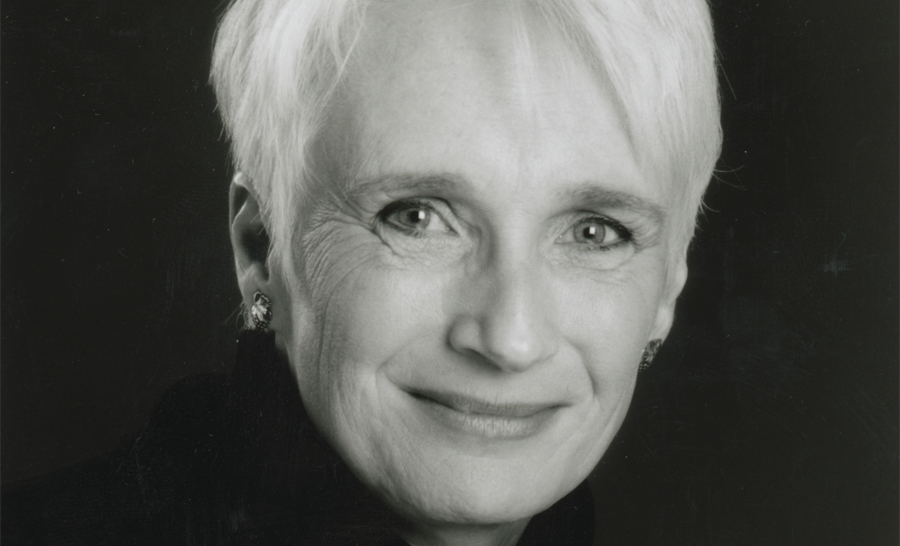 I love true crime non-fiction by investigative reporters. And, in my opinion, there’s no one better at that genre than Mara Leveritt.

I first heard her speak at a writer’s conference several years ago on the subject of vetting her 1998 book, Boys on the Tracks. (To vet: to examine carefully. In this case to make sure there was nothing in the book that could be considered slanderous.)  After the conference, I went home and raved about her so that my daughters drove to Books-a-Million (I told you it was several years ago) and bought the book for me straight away.  I can’t remember now why I didn’t buy it at the conference as is my normal practice.

I recalled the case of the teenagers from Saline County who were killed when hit by a train in a bizarre incident. I lived in Tennessee at the time and was able to read follow-ups only sporadically.  Reminded of the story, I couldn’t wait to catch up on the happenings.

Mara Leveritt is a seasoned investigative reporter, columnist and contributing editor for the Arkansas Times. She has won many awards for her work. She writes her books like a reporter should report: just the facts. Every statement made is footnoted and documented from court records or interviews with those involved.  Her absolute thoroughness and years of research are likely the reasons she has written only two books in this genre.

Much of the narrative in her book about the boys in Saline County involved not only the crime of murdering the boys, but also the corruption of people and agencies up and down the line that didn’t do their jobs in solving the case. St. Martin Press, publishers of The Boys on the Tracks, insisted on an in depth look at the supporting documentation.  During the conference, in discussing the vetting of her book, Ms. Leveritt said that she had never been sued, though “my life has been threatened.”

Her second book of this nature was The Devil’s Knot (2002, Atria), about the investigation, arrest and trial of the three young men known as the West Memphis Three. Both books were awarded the prestigious Arkansas Booker Worthen Prize.

Soon after publishing The Devil’s Knot, Mara Leveritt established a newsletter titled DK2, continuing to follow the story of the West Memphis Three, which was obviously not over just because the three were incarcerated. Contributions went to pay legal fees for the trio. Leveritt’s latest book, Justice Knot, examines events that culminated last year when the West Memphis Three were suddenly released from prison.  I plan to own and read this book.

Mara Leveritt is an excellent journalist, writing not to convince so much as to allow all the facts to be heard so a fair opinion can be formed.

To learn more about Mara Leveritt and her books visit maraleveritt.com

Why I Read William E. Barrett »»