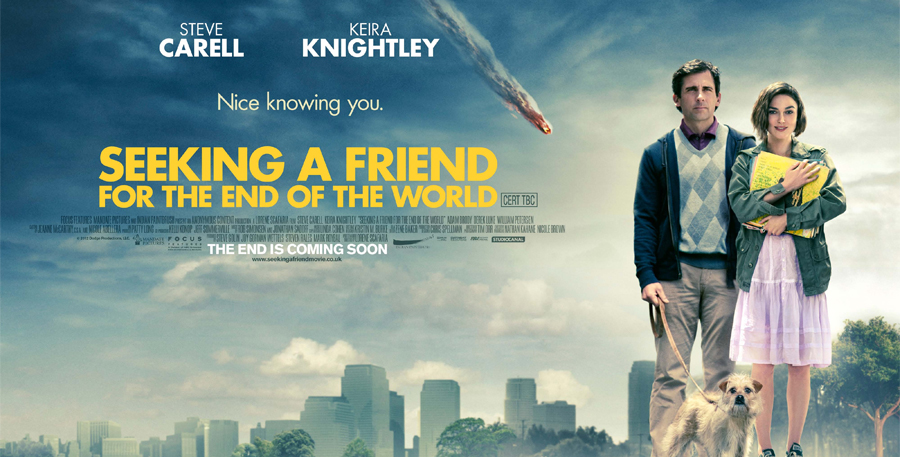 The primary forms of entertainment for me are theater, reading, watching movies.  And this was a week for all three.

Friday night I saw Honk, the Center on the Square KidStage (sponsored by Land O Frost) summer production. This is a musical adaptation of the story of the Ugly Duckling.  After a month of theater workshop, the kids (grades K-12) were able to show their stuff in a professional-looking performance.  KidStage Kids were the actors and singers and with help they worked on lighting, staging, make-up and costumes.  The result was fantastic. The energy fairly radiated from the stage and if there was a fumble or missed cue, I never saw it.  Five stars for this great show by a bunch of talented young folks.

Land O Frost KidStage is an ongoing program at Center on the Square with classes twice a week during the school year as well as the summer workshop. For more information about KidStage go to www.centeronthesquare.com.

I finished reading John Grisham’s The Summons. I don’t read a lot of Grisham, but found this novel at Goodwill. It looked brand new and it’s shorter than most of his books so I took a shot.  I’ve seen most of his movies and usually enjoy them. While I did finish reading the book, which says something, I’ll have to rate The Summons “meh.”

My latest Netflix movie was Seeking a Friend for the End of the World, starring Steve Carell and Keira Knightley.  I was expecting a lightweight chick-flick and was pleasantly surprised by a movie that was both amusing and poignant. Steve Carell is so much better an actor than he gets a chance to be in Office Space. And Kiera Knightley always hold up her end of the deal. I recommend this movie. IMDb.com gives it a score of 6.7 (out of 10). I might rate it a little higher … but that works for me.

Why I Read Jodi Picoult »»