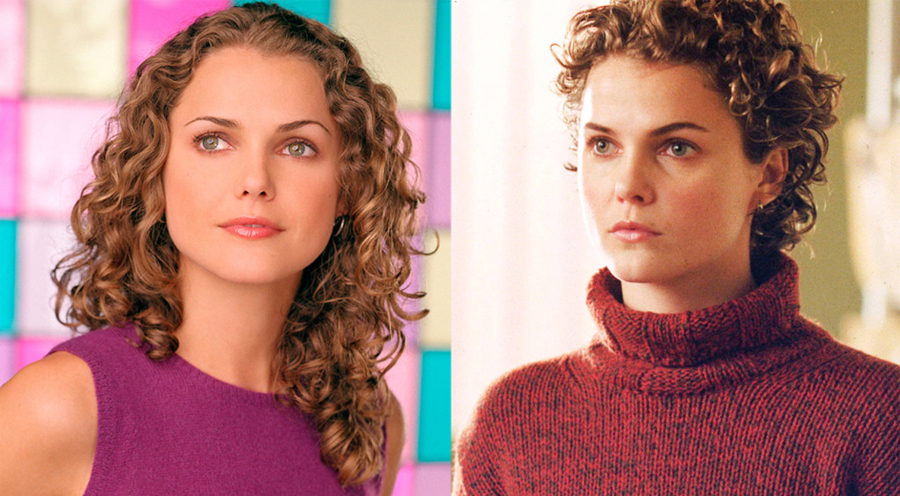 A few years ago a young man, who will be nameless because I don’t know his name, auditioned at Disney World. Orlando’s huge theme park is a great get-your-feet-wet/pay-your-dues venue for singers and dancers aspiring to greater gigs.

Joy of joys, the youth from small town Arkansas received a call back. He was to report to the Disney management on a specific date. The night before he departed for his dream job, his friends took him out on the town and they all got solidarity tattoos. When our young man appeared at Disney World, he was promptly sent home. In the family-friendly theme park, tattoos are taboo.

Some of you with a good memory (and very little social life) may remember the sitcom Felicity from 1998. The star, Keri Russell, had long flowing curly hair that apparently was admired and envied by her mostly-teen audience. Season One was a solid hit and the series was renewed for a second season.

During the summer hiatus, Ms. Russell says, she just got tired of messing with all that hair and (like our young man) thinking it was her decision to make, she had her curls cut off into a short bob. She showed up for work after her break minus the long locks.

She wasn’t fired, but the ratings took a dive. The lost curls were held responsible and while the series limped along for another year or two, it never regained its momentum. Keri Russell now makes short-lived TV series and two-star movies.

Show biz folks like to think that it’s their talent that’s the thing. And how they look or what they do or say is not a factor. But that’s not the way it is … at least there’s no guarantee it will work out that way.