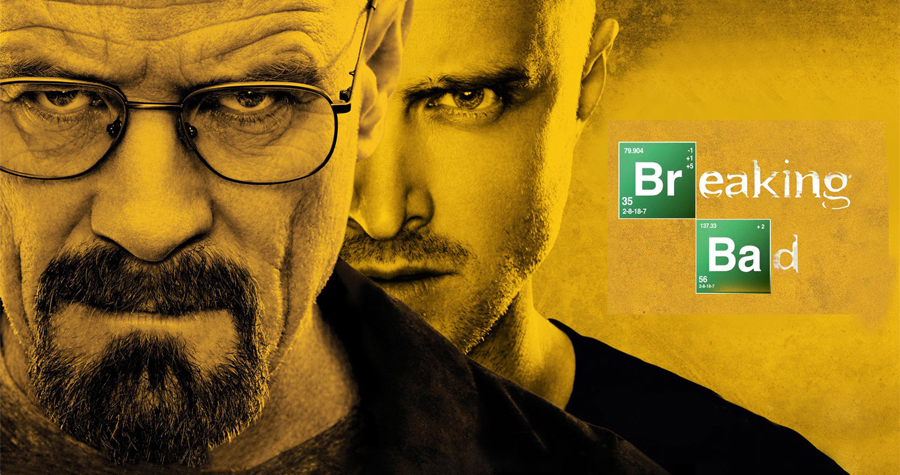 We have all heard people … okay, men … say that they read Playboy for the excellent articles. And most of us roll our eyes and think, “Yeah, right.”

But I understand this sentiment better now, because during the past year I have followed the TV series “Breaking Bad” to study the character development.   I started watching this award-winning series during the summer and thanks to Netflix I caught up on all the past episodes in time to watch the season finale last month. For those of you still on the Breaking-Bad-dom journey, there are no spoilers in this post.

Television writers — especially on the premium cable channels —  are creating more edgy protagonists.  These are leading characters we can’t really admire but who are more-dimensional than the heroes of decades ago. We always knew Marshall Dillon, Perry Mason, Magnum and even Maverick would end up doing the right thing and by the end of the hour, evil would be conquered once again.

The imperfect — or at least very complex — protagonist emerged a few years ago in Tony Soprano and Jack Bauer.  I never watched “The Sopranos”, but I rented the first season of “24” and after  those 16 episodes, I was a nervous wreck.

Then, a friend at work said would enjoy “Breaking Bad” and I decided to give it a shot. Over the next couple of weeks, with my 24-year-old son, I watched the first season.

Walter White (Bryan Cranston) plays a High School Science teacher who is diagnosed with lung cancer. He needs money for his treatment. I don’t remember the amount — $400,000 say. That’s all he needs. He hooks up with a former student, Jesse Pinkman (Aaron Paul) who cooks and sells meth from time to time. Walt, being a scientist, decides he can cook pure meth with no danger of contamination that often proves fatal to the users. Therefore, he won’t really be hurting anyone and he will do it only until he has the money he needs.

At first the close scrapes they have are rather amusing. No one is being hurt. They are simply making a product that is in current demand. If they don’t cook it someone else will.  When their meth becomes known as a very pure product, others want in on the business. Things get more complicated and finally someone has to be killed.

Did you catch the passive phrase there? No one takes personal responsibility for another person’s death — it’s just necessary to the operation.

As the series develops over the next five seasons, more and more compromises have to be made. There is always a reason to need or want more money, to do one more cook. Walt and Jesse change, though their loyalty to one another continues. Each has many chances to betray the other to further their own share of the business but they always refuse. And the viewer can see that each time it becomes a little harder to say “no.”

I saw the series finale a few weeks ago and I’m satisfied with how it had to end. I can appreciate the writers for giving us a study of what a character can become depending on the choices he makes and the rationale he uses for those choices.

«« Lost – An Essay from the Archives