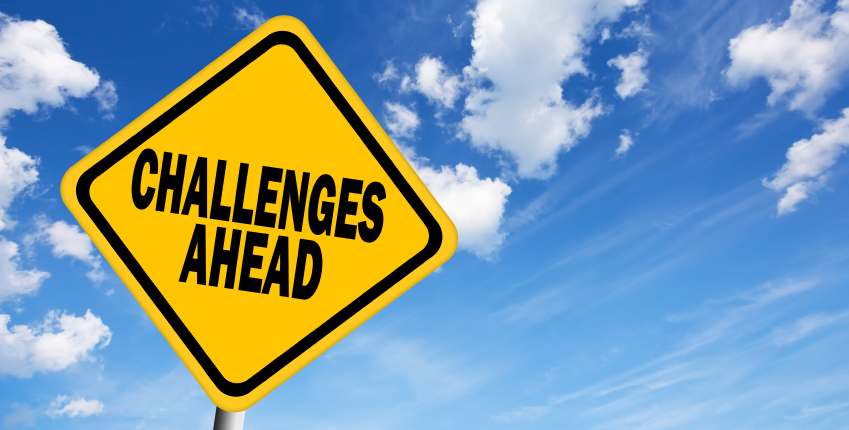 Saturday morning I lit my water heater. A first for me. I live in a 1940’s era house that had an old water heater when I moved in 15 years ago.  Every time the wind blew a little bit the pilot light went out. Since said heater was old, to relight it meant to lie on the floor with a fireplace match or something similar (my youngest son rigged a bent clothes hanger with a go-fer match). Then the process was to hold down the button while poking the lit match into the center of the tank and hoping after the task was complete you still had a full head of hair.

A couple of years ago, I bought a new water heater. Imagine my vexation the first time the wind blew out the pilot light! Admittedly, it was hurricane force winds that also broke tree branches, not the slight breeze that had accomplished this feat in the past. But still!

Not to worry. The new little beauty has a striker, similar to the one on a gas range, that relights the pilot. Eventually.

This past week was windy, but mild. Those stiff breezes should not have had enough energy to blow through the vent and extinguish the flame, but I noticed Friday afternoon that the hot water wasn’t hot.

Since the directions for the relighting of the pilot were printed on the bottom 1/4 of the tank, sitting on the floor was necessary. I did all the things it said: turn knob counter clockwise to “off”. Then turn clockwise to “pilot.” While holding the button in, push the striker once a second for as many as 90 seconds! Italics and exclamation point mine. Supposedly, before 90 seconds passed the monitor light would commence flashing to let you know the pilot was on. Do you know how long 90 seconds is?

I was not sure I was brave enough to do this, but determined to conquer, I held the button down with one hand and pushed the striker with the other. The pilot caught on the 37th strike!  Thankyoulord.

Another challenge met this week: I learned how to work Sudoku. I love crosswords and other word puzzles but I have never mastered the number game.

My children are all in the “There’s an APP for that” generation, so at Christmas, my daughter, Kathy, put a sudoku app on my Kindle Fire. On it I can play the easy easy easy game (that lights up the number when it’s put in the wrong place). I have played it every day.  Last weekend I tried to solve the sudoku puzzle in the newspaper, using the same strategies. Sure enough, (after several hours and lots of erasures) I had success. All the numbers lined up correctly. Now that’s something I thought I would never be able to do.

The things I relearned are a little personal to go into here, except to say I may have once again become aware of the truth of certain cliches: “Don’t sweat the small stuff.” But it’s not all small stuff. So “choose your battles,” otherwise when something important comes along you won’t have energy to respond because you have ruptured your eccrine gland sweating the small stuff.

I also re-learned the admonition: Never rent a movie if the last word in the title is “2”.

«« How to Kill a Perfectly Good Saturday

Blessed to Be a Blessing »»