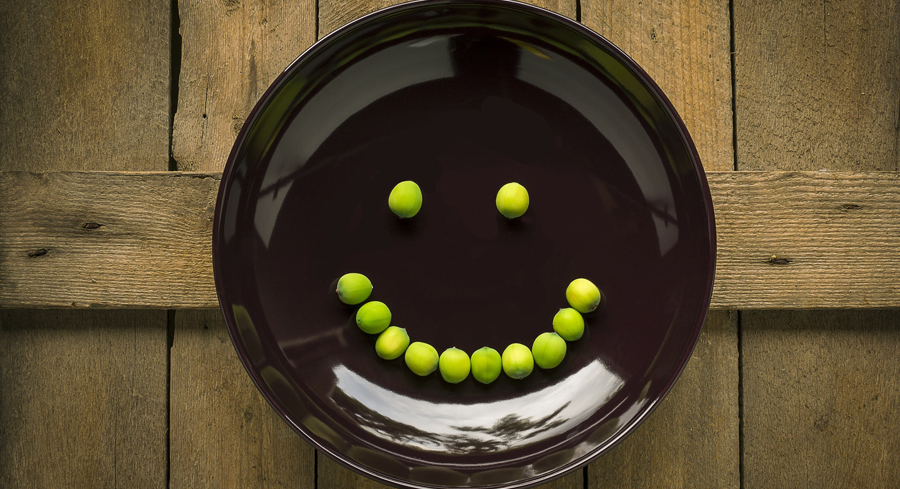 I grew up in Texas during WWII, when everyone I knew had a garden. It was considered the patriotic thing to do.  So, if a person should want to eat greens, we had spinach, turnip greens, mustard greens, a leafy kind of lettuce, and poke sallet.

Missing from the line up was kale. I never heard of it.  Later I remember it being used as a garnish to bring color to the plate — never to eat.  I guess it’s a matter of geography because in England, kale was the go-to greens grown in their victory gardens during the Great War.

But when my youngest son, who makes his home in health-conscious Oregon, ordered an Island Green (spinach, kale, mango, banana) from our favorite smoothie place … well.  I like greens okay, but not in my dessert!

So if you are interested in healthy eating: kale is in, gluten is out. It has something to do with Celiac Disease, which forces many people to stick to a gluten-free diet.

For those in the food service industry this has presented a real challenge.

And since necessity is the mother of invention … voila! … gluten-free pizza! The crust is made of chicken. It’s also no-carb so it satisfies the Keto-diet users. A downside might be that it’s always thin crust — no stuffing there.

So, at the end of the day, if we are what we eat, I want to be a chicken fried steak. Cooked Texas style, dropped in the frylator and covered with white gravy.

With a kale garnish, of course.

«« Going to the Picture Show