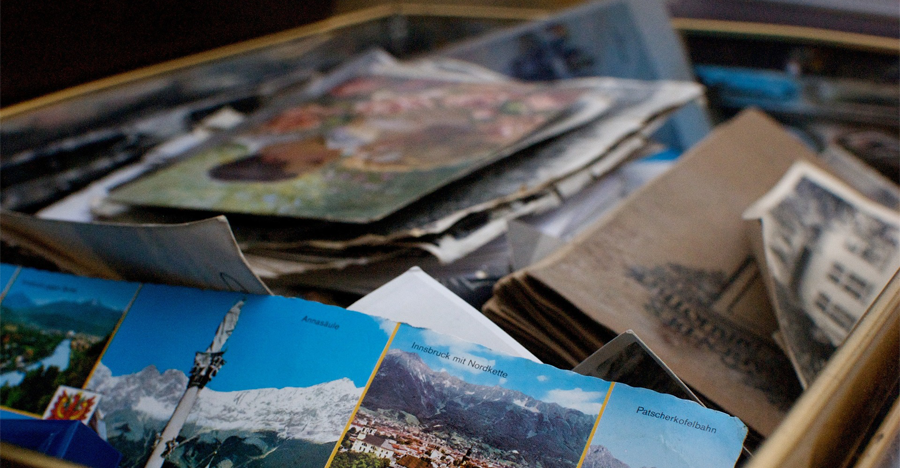 Was Kobe Bryant a sports hero/role model, or a rapist?

Should Oscars be awarded on the basis of a politically correct rubric, or on talent?

Now, beginning the third decade of the 21st Century, adults have as many things to argue about as children do.  And we are just as good at calling names.

“Sticks and stones may break my bones, but words will never hurt me.”

That never was true by the way. Our mothers may have quoted those words to us hoping to help us cope with the playground “teasing” (now correctly termed bullying).

The New Year 2020 finds adults acting like children on the playground … only with graphics. Dig up an old video or catch someone on a hot mic. Let’s bring down a celebrity. Just for sport.

Get the media involved and the results are often ruination. Something to celebrate? Or perhaps were some of the words tweaked a little or twisted a lot?

Lately I have been visiting the past via a box belonging to my mother, who died in 1985. She was a fan of the poetry columnists seen in most newspapers back in the day. I found this poem written by Louis C. Shimon in 1935.

I Know Something Good About You

Wouldn’t this old world be better if the folks we meet would say,
“I know something good about you!” And then treat us just that way?

Wouldn’t it be fine and dandy If each handclasp warm and true
Carried with it this assurance, “I know something good about you!”

Wouldn’t life be lots more happy If the good that’s in us all
Were the only thing about us That folks bothered to recall?

Wouldn’t life be lots more jolly If we praised the good we see?
For there’s such a lot of goodness In the worst of you and me.

Wisdom from another generation.